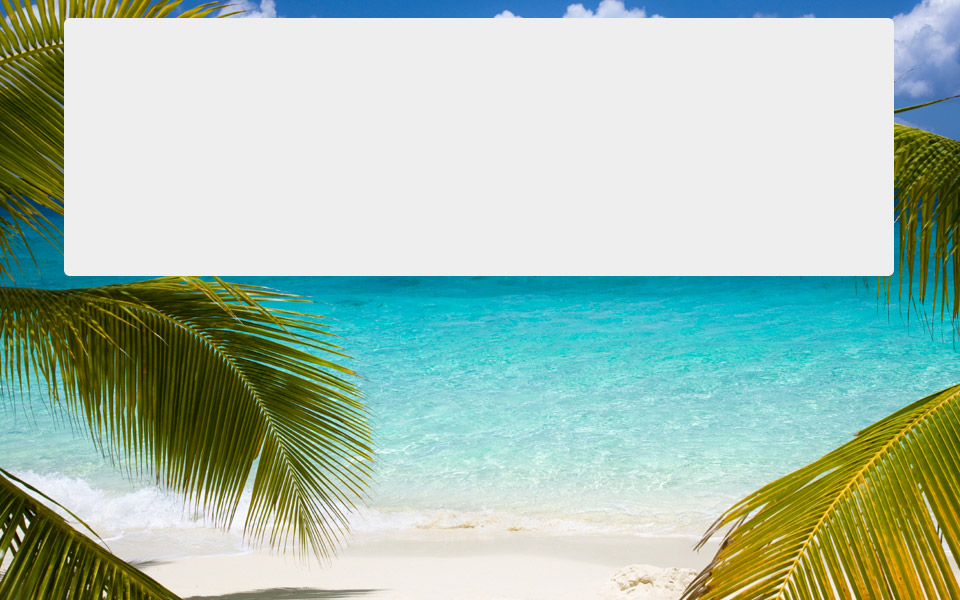 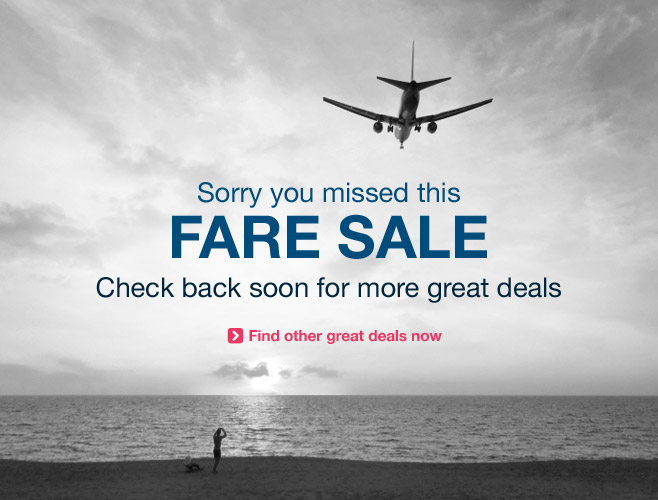 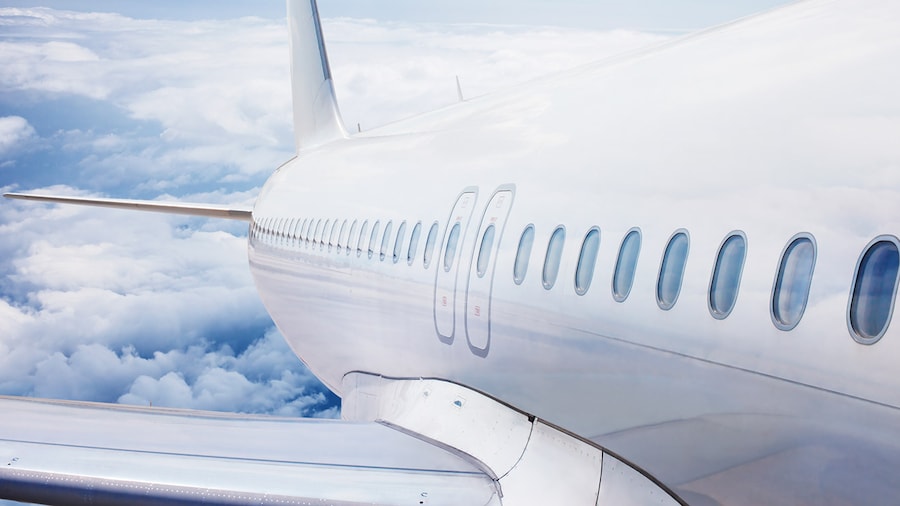 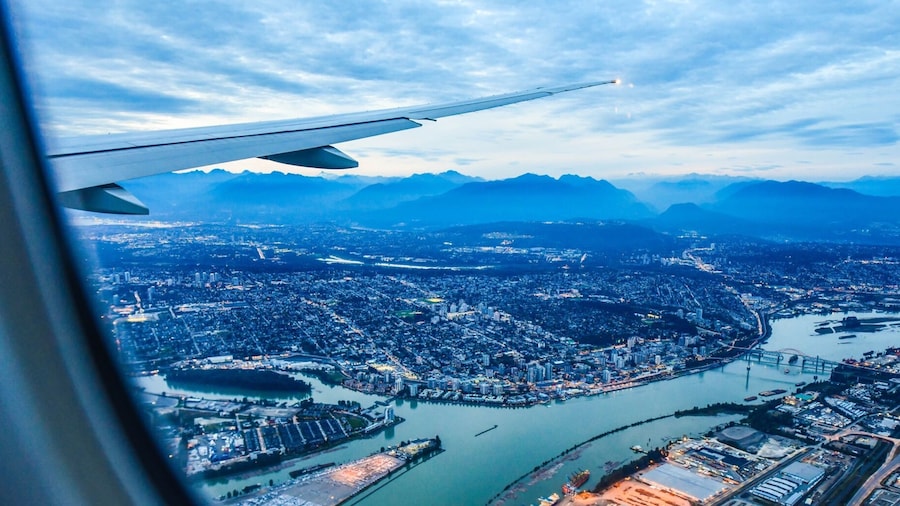 Earn rewards on top of your airline miles with Orbitz Rewards

Sign up to receive text alerts about your trip

This Weekend's Flight Deals from Moscow to Boston

This weekend's flight prices found within the past 7 days, for the period specified. Prices and availability are subject to change. Additional terms apply.

Prices starting at $362 for return flights and $267 for one-way flights to Boston were the cheapest prices found within the past 7 days, for the period specified. Prices and availability are subject to change. Additional terms apply.

More About Flying To Boston from Moscow

Route Information for Flights from Moscow to Boston

Other Flights to Boston

Other Flights from Moscow

Flying from Moscow to Boston

Parking at the Domodedovo International Airport

Short-term parking is available near the passenger terminal starting at $1.50 per hour. Long-term parking can be found at the long-term car park for around $18 a day.

Transportation to the Domodedovo Airport

Domodedovo Airport is linked to Moscow by a speedway, allowing quick transportation from the city to the airport by car, taxi or bus. The airport also operates the Aeroexpress railway service. The Aeroexpress train takes between 20 and 25 minutes to make the trip from Moscow to the airport at a cost of about $10. The express bus takes about 30 minutes but is less expensive at $3.00. Taxis can be booked anywhere in the city, with costs varying according to starting location.

A Meal Before Departing

A quick meal before departing from Moscow can be eaten at the low-cost fast food restaurants located within the airport. Kroshka-Kartoshka specializes in foil-wrapped baked potatoes with tasty fillings, while Sbarro offers dishes such as lasagna, calzone and stromboli. Indian dishes are available at the Paprika restaurant and Uzbek cuisine at Uzbechka. Several other restaurants are available as well, offering travelers a hearty meal before catching their flights from Moscow.

Visitors to Boston usually fly into Logan International Airport, located roughly three miles across the harbor from downtown Boston. When you book flights to Boston through Orbitz.com, you will be able to choose from one of the many major domestic and international air passenger carriers that service the airport.

Logan Express bus service runs nonstop from Logan to Braintree, Framingham, Woburn and Peabody. For travel to all areas of Boston, take the MBTA's blue line subway service or silver line bus service. To get a view of Boston from the water, take the MBTA ferry to the commuter boat terminal in Quincy. A taxi from the airport to the downtown area should only cost you around $20, but if you have used Orbitz.com to book and purchase cheap tickets, your savings might be enough to warrant renting a car while you are there.

Summers in Boston are beautiful, with average temperatures ranging from the mid-60s to the low 80s. Winters, however, can be brutal, with temperatures that can go from the low 20s to the mid-30s. When packing for your Boston trip, be sure to bring clothes that you can layer, and don't forget the warm jacket and snow boots if you plan to be there during the winter months.

What to Do in Boston

Boston is a mecca for history buffs. The Paul Revere House, King's Chapel Burying Ground, Bunker Hill monument, Old North Church and Old South Meeting House are must-see attractions. You should also plan to walk the Freedom Trail and spend a day at Faneuil Hall. Enjoy your trip to historic Boston, and remember to use Orbitz.com the next time you are looking for flights to Boston.

Am I able to catch a flight from Moscow to Boston now?

If you're wondering about travel restrictions and quarantine requirements when traveling by plane from Moscow to Boston, check out our Covid-19 Travel Advisor.

What is the shortest flight from Moscow to Boston?

With the shortest possible flight time from DME to Logan Intl. Airport being 11 hours and 35 minutes, we recommend you have a few in-flight survival strategies in your repertoire. Neck pillows, earplugs and eye-masks should be among the basic items you pack in your carry-on bag.

If I am not able to travel due to COVID-19, can I cancel my flight to Boston?

We get that traveling right now has its challenges, so it's good to know that many reservations booked through us are able to be cancelled or changed. If your travel plans to Boston have been affected by COVID-19, a lot of airlines are making things easier by offering credits to use at a later date. Just sign in to your account and you'll quickly see what options are available. Our Customer Service Portal is the place to go for more information.

Are there flights to Boston with flexible change policies?

In most cases you'll have the option to reschedule your flight to Boston without a change fee. All you have to do then is pay the difference between the old flight and the new one. Look for the "no change fees" filter and book with confidence.

What is the cheapest day of the week to fly?

Consider flying out early in the week to save on your airfare. Orbitz data from 2020 shows that Monday is the cheapest day to depart, followed by Tuesday. Saturday showed the highest average ticket prices likely because many travelers prefer to start their vacation on a weekend.

What is the cheapest month to fly?

We won't keep you guessing, according to Orbitz data the cheapest month to fly is August. Perfect for those who need a weekend getaway, or just a break from it all before the weather changes. Be aware that the most expensive time to fly is the height of summer, with ticket prices peaking in the month of June.

How can I save money on flights?

To really save big on your next vacation, think outside the box. Select two different airlines or fare types for your return trip and you'll generally get a much better deal. Those who tried this on Orbitz in 2020 saved up to 45% on their airfares. Get mixing and matching today!

*According to flight demand on Orbitz.com from January to December 2020. Savings are subject to change based on departure location, date and destination.

Fare, taxes & fees: Fares include all taxes and fees, except baggage fees. Rates shown reflect fares found by other Orbitz users over the past 7 days. Due to rapidly changing airline prices & seat availability, these fares may no longer be available.

Refunds/changes/cancellations: Itinerary changes, if permitted for the fare, will have a $30 service fee charged by Orbitz. Additional airline charges may apply.

Other conditions: Schedules, fares and rules are subject to change without notice. Seats are limited and may not be available on all flights/dates or in all markets. Lower fares may be available. Fares will not be honored retroactively or in exchange for any wholly/partially unused ticket. Tickets are non-transferable and non-refundable. Fare rules are provided for the selected itinerary before booking.