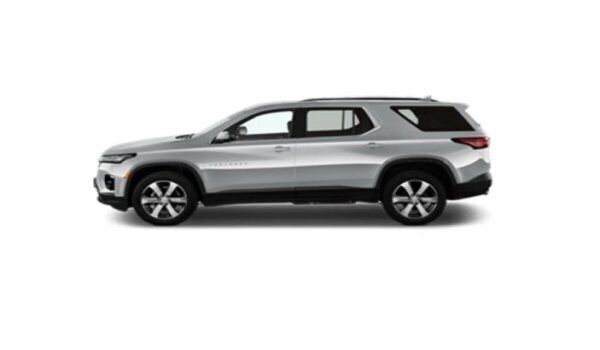 See all car rentals in Waikiki Beach
View all cars

Spend five minutes in Waikiki Beach and you’ll discover why it’s one of the most famous destinations in Hawaii. Surfers and sun-seekers mingle on the golden sands, overlooked by the statue of Duke Paoa, the father of surfing. Nearby, families flock to the Honolulu Zoo and the Waikiki Aquarium, before returning to resorts that face the glistening Pacific Ocean. Rent a car through Orbitz to explore the neighborhood and the rest of Honolulu, joining the drivers in their slower pace of life. Use your vehicle to then explore the rest of O’ahu, from famous historical sites to pockets of serene natural beauty.

Waikiki Beach and beyond: Awesome O’ahu

Waikiki Beach sits right in the middle of southern O’ahu’s most impressive and enticing destinations. That means you don’t have to drive far at all to reach beautiful beaches and thoughtful historical attractions. Here are just three places to drive to from Waikiki Beach.

The capital of Hawaii is often seen as just a passing place, but it’s far more interesting than that reputation suggests. There’s delectable food from around the world in Chinatown, and the only royal palace in the US is located right in the heart of the city. It’s also one of the best places to pick up a bowl of poke.

America was launched into World War II after this military outpost was bombed in 1941. Go there to experience a respectful reminder of that moment, spread out across three memorials, a visitor center, and two museums. It’s still an active military base today, but the site welcomes visitors. Hop on a shuttle bus to explore all the sites.

O’ahu has no shortage of good beaches or snorkeling spots, but Hanauma Bay is, nevertheless, still one of its best. The fertile volcanic crater is home to turtles, coral, and the state fish, the humuhumunukunukuapua’a. Even if you aren’t a wildlife-watcher, it’s still a serene beach with golden sand and calm water protected by the natural bay – all just moments away from Waikiki.