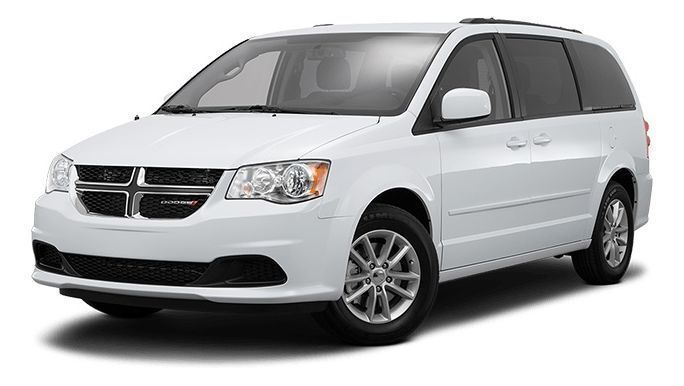 See all car rentals in Evanston
View all cars

Evanston may be the home of hardworking students attending Northwestern University, but it feels like a laid-back beach town. The city, on the edges of Lake Michigan to the north of Chicago, has a scenic lakefront with views of the Windy City’s skyline in the distance, a popular space for live music and student meet-ups. Wander around the university campus to see its impressive 21st-century buildings, a serene garden inspired by Shakespeare, and the Mary and Leigh Block Museum of Art. Rent a car through Orbitz to explore Evanston, traveling from the Baha’i center in the north to the beaches in the south.

Evanston and beyond: Awesome architecture and more

Drive your rental car beyond the borders of Evanston to appreciate the architectural achievements of the region. We’ve picked cities and suburbs with amazing skyscrapers or highly individual buildings to explore.

This Chicago suburb is famed for having a remarkably dense concentration of buildings designed by Frank Lloyd Wright. The architect lived here, so you can visit his home, among several of his other iconic creations. You can take a 10-stop tour of the buildings and learn all about the Prairie Style that made the designer so famous.

It’s tempting to wander around central Chicago with your face permanently tilted upward, marveling at the skyscrapers that glisten in the center of the Windy City. One of the best ways to see these buildings is by following the Chicago Riverwalk, which leads past iconic bridges and beneath towers such as the Wrigley Building and the headquarters of the Chicago Tribune.

Milwaukee is another of the Midwest’s vast metropolises, with lakeside skyscrapers and world-class museums. Don’t miss the quiet charms of the Third Ward, a historic district where old warehouses have been transformed into markets, stores and galleries. The Third Ward is also where you’ll find Henry Maier Festival Park, the home of many major cultural events.