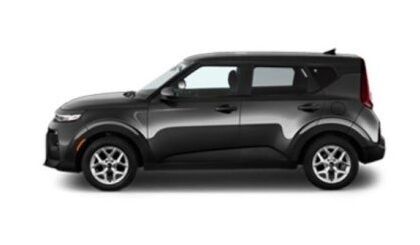 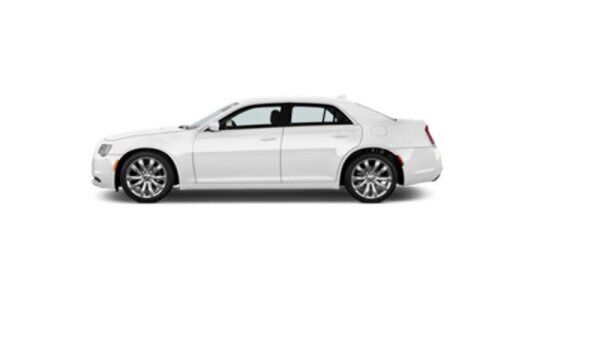 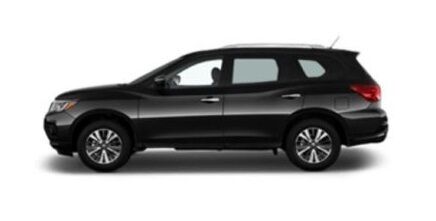 See all car rentals in Texarkana
View all cars

Texarkana is unusual in that it is two cities, separated by a state line that runs down a main street shared by both of them. Visit the city on the Arkansas side to enjoy its historic downtown area, where historical attractions such as the P.J. Ahern house recall life in the 19th century. Nearby, the Four States Auto Museum contains a vast collection of vintage vehicles.

There’s a lot to see in both parts of Texarkana, so rent a car through Orbitz to pack it all into one trip. Other nearby attractions include the Holiday Springs Water Park, and other historic cities.

Texarkana and beyond: Hot water and historic sites

Renting a car in Texarkana means that you can travel to Arkansas’s other engaging cities. We’ve picked three destinations to visit in your vehicle.

While you’re in Texarkana, Arkansas, you might as well visit Texarkana, Texas. On the other side of Main Street you’ll find a different city with the same character. In this half of the portmanteau city, you can enjoy the Discovery Place Interactive Museum, and more historic buildings. Don’t miss the elegant halls of the Victorian Ace of Clubs House.

The city of Hot Springs, as the name suggests, is famous for its naturally heated waters that bubble up outside the town center. Drive to Hot Springs National Park to find Bathhouse Row, a line of old-world buildings from the early 20th century. These host museums, art galleries and, of course, mineral water baths. Soak away your troubles in the springs before exploring the town’s cultural sights.

Anyone interested in the history of Arkansas should drive to the fascinating capital city of Little Rock. Here you’ll find the Historic Arkansas Museum, which tells the story of the state, as well as the Little Rock Central High School National Historic Site. This is where the first steps towards racial desegregation in schools began, so the site today follows the progress of the civil rights movement in the state.