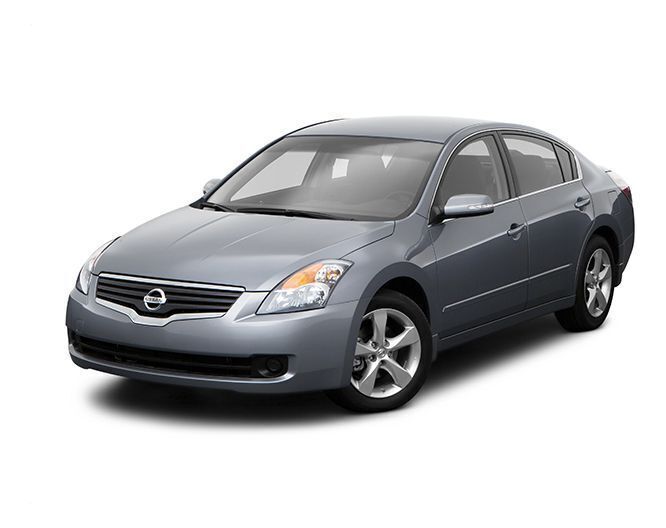 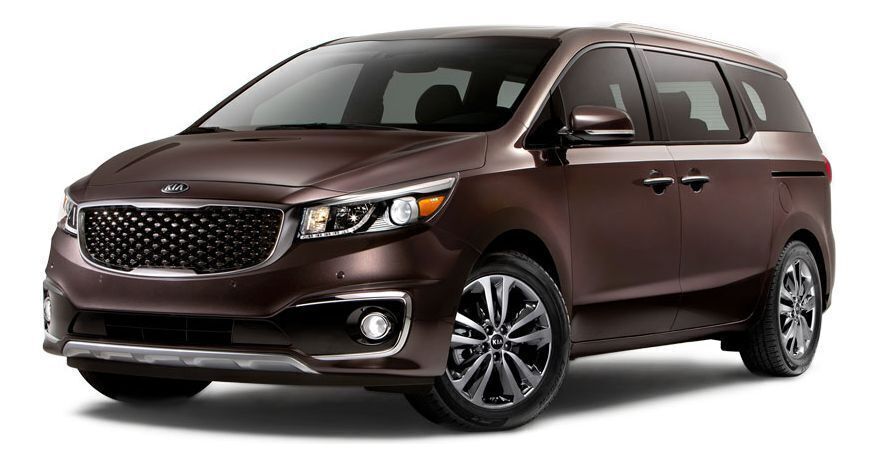 See all car rentals in Temecula
View all cars

While the northern valleys of Napa and Sonoma attract attention as the center of California’s wine region, the southern city of Temecula goes relatively unnoticed by the wider world. That just adds to its appeal. This sun-drenched city, situated in between LA and San Diego, is surrounded by dusty hills that recall Tuscany, and vineyards producing delectable drinks. It’s also got an award-winning children’s museum, and an old town with history dating back to the 19th century. Rent a car through Orbitz to explore the area, driving around downtown’s sights, before driving to sample the local vintages at small-batch, family-run wineries.

Temecula and beyond: So-cool SoCal

Temecula is situated near some of Southern California’s most relaxing destinations, from spa towns to stunning beaches. Use your rental car to explore, starting with these three destinations.

Orange County is famed for its beaches, and some of the best can be found in San Clemente, an impossibly relaxed town with a Spanish atmosphere. The downtown area features a scattering of independent galleries, cafés, and restaurants, while the beaches are nothing but golden, powdery sand and energetic waves for surfers and body-boarders.

Disappear into the desert for a natural escape in the baking California heat. Palm Springs is a resort designed for entertainment, so enjoy yourself here. Take the aerial tramway over the canyons, wander through the Palm Springs Art Museum, or hike to the top of nearby San Jacinto Peak. Several spas and casinos help you relax after a day’s adventuring.

This San Diego suburb is another stunning SoCal beach destination. After you’ve seen the sights of the city center, retreat to this neighborhood and get ready to surf at Windansea Beach or Black’s Beach. Kids can enjoy calmer waters at La Jolla Shores or La Jolla Cove. The district also features a popular contemporary art gallery, making it more than just a place for sun and surf.