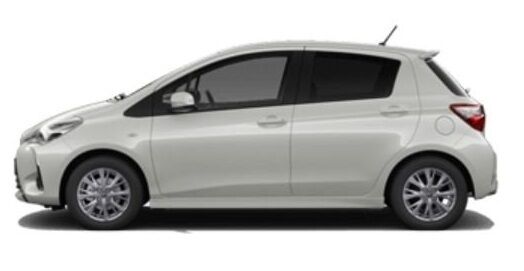 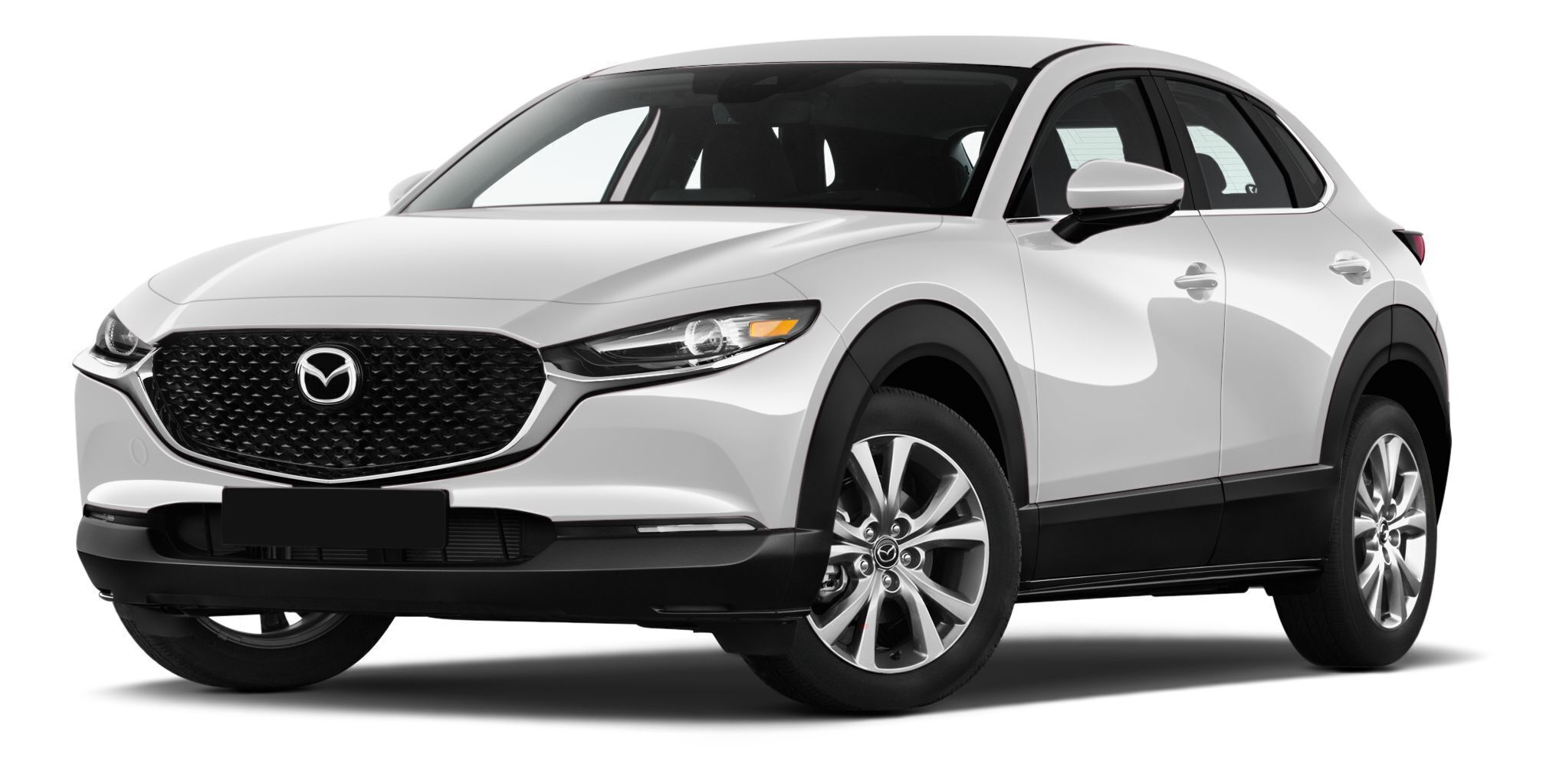 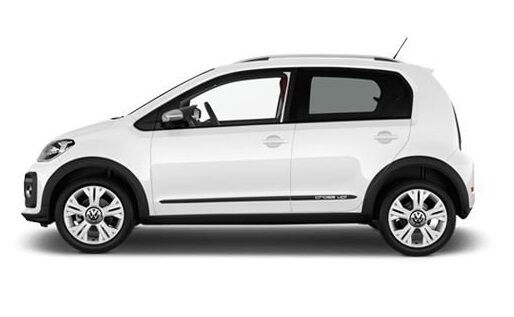 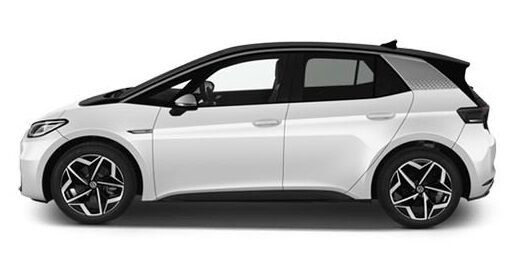 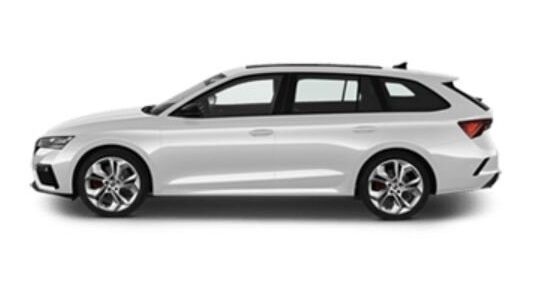 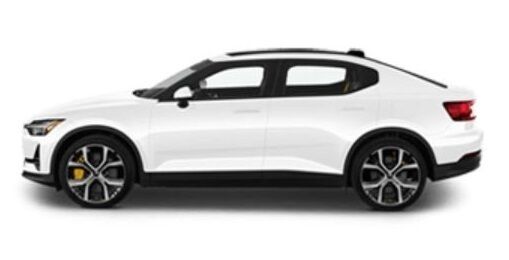 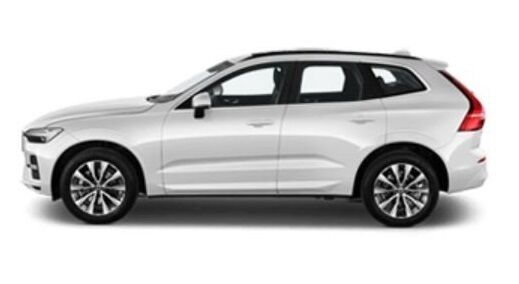 See all car rentals in Oslo
View all cars

Oslo is a thriving capital city and a popular destination for city breaks. Visit to eat at world-class restaurants, hop between an incredible number of museums, and wander down atmospheric, old-world streets. Rent a car through Orbitz for complete flexibility when exploring the city, and to see sights beyond its attraction-packed center.

Renting a car in Oslo: What you need to know

You’ve arrived in Oslo and you’re ready to drive. To make things quick and easy, read our guide to renting a car in Norway’s exciting capital city.

Oslo is well equipped to deal with the regular influx of tourists and business travelers. Use Orbitz to narrow down the choice of companies, including brands such as Hertz, Europcar, Dollar, Budget, Avis and more.

What is the minimum age for renting a car in Oslo?

Norwegian laws state that you must be at least 19 to rent a car in Norway, although some car rental companies may require you to be older. Note that younger driver surcharges tend to apply for anyone under 25.

Where can I pick up my rental car in Oslo?

Most car rental companies operate in the city center, with a few around the main train station. Oslo Airport also offers car rental, and is located about 30 miles north of the city.

What do I need to bring with me to pick up a rental car?

Take your driving license and your credit card to pick up your rental car. If you’re coming from outside of the EU or EEA, you may need to bring an International Driving Permit – check with your rental provider.

Are there extra driving rules in Oslo that I need to know?

Always use your dipped headlights in Oslo, even when driving during the day. Also note that trams always have right of way on Oslo’s roads.

Oslo’s delights are spread out across numerous neighborhoods. Use your rental car to venture out beyond the city center to see some of the Norwegian capital’s other attractions. We’ve picked three areas to explore, below.

There’s no denying the appeal of Oslo’s central neighborhood. It’s home to many of the attractions that you’ll have on your itinerary. The History Museum and the National Gallery sit next to one another here, just south of the zoo. Oslo Cathedral, the Royal Palace, and the Norway Resistance Museum further add to the appeal of this sightseeing center.

The residential area of Majorstuen is lined with traditional Scandinavian architecture, and features one of the city’s best green spaces, the Vigeland Park. Wander around the walkways here and you’ll encounter the Oslo City Museum, a number of striking sculptures, and an open-air swimming pool. Majorstuen’s downtown area is also popular for shopping, with a cinema, public transport connections, and a number of restaurants.

The peninsula opposite Oslo’s city center can be reached by rental car or by taking a boat. There are beaches that hum with activity in summer, and a raft of museums for anyone interested in Norwegian history and culture. The Norwegian Folk Museum, the Viking Ship Museum, and the Maritime Museum, for instance, each offer different insights into Norway’s past.